Redefining the way you
BUY and SELL Condos
in Edmonton!

Jakie became a REALTOR® in the Edmonton Real Estate market June 2008. It was right at the lowest point after the crash of the 2007 real estate boom.
Starting at the lowest point of the market taught us many things about this industry, how fast and slow the market can turn around, what good communication means, consistency in your branding and dedication to a service that's steps above the "norm".
Dedicated to changing how one looks at buying and selling condos in Edmonton, we hope you'll learn lots about this amazing city we live in, why we love what we do and experience the opportunity for us to work together and discover what sets us apart!

“Genworth MI Canada Inc….confirms that it has no plans to c... 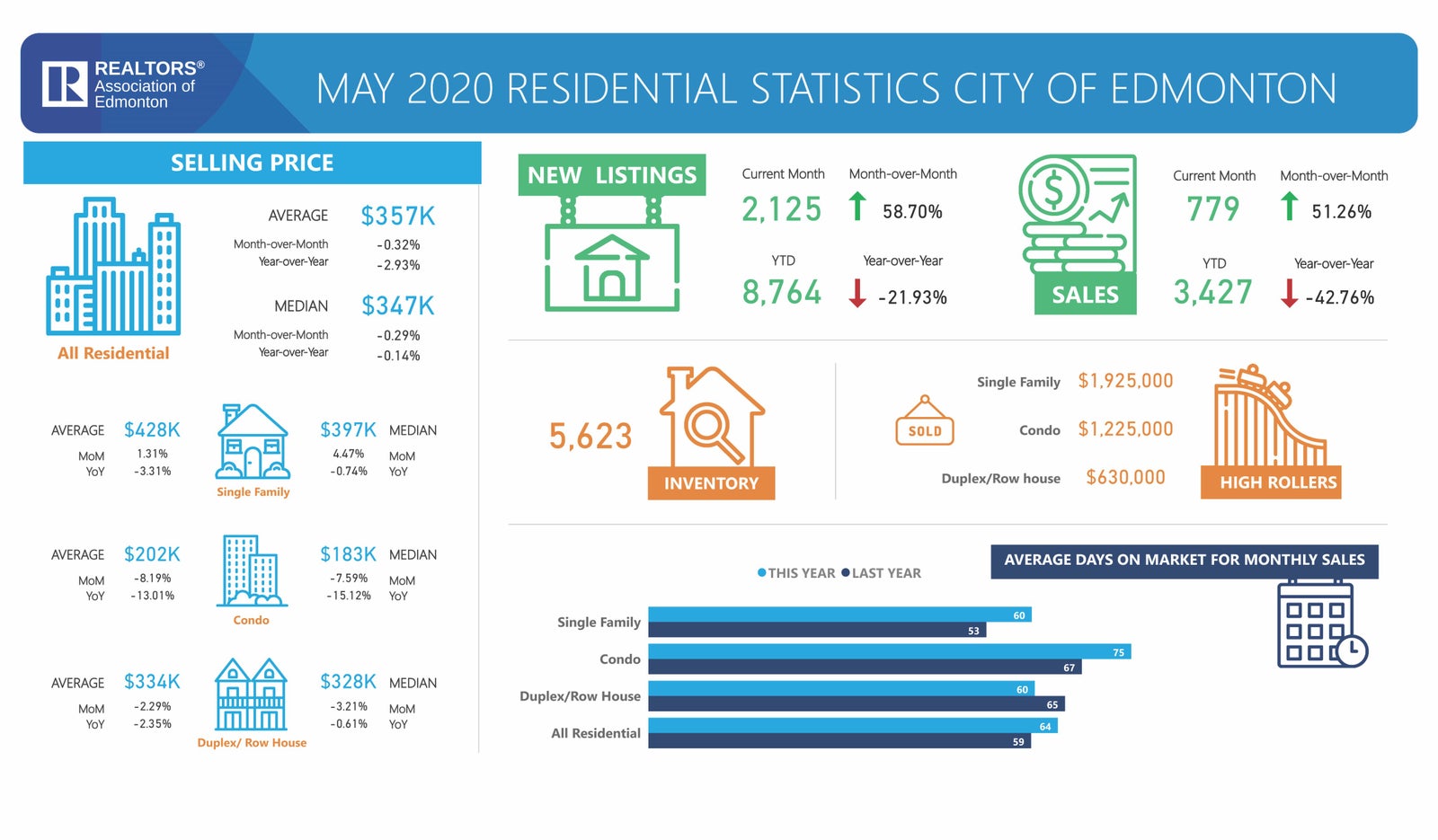